What happens when you try to secure property and in turn, it backfires?
Read the Full Story 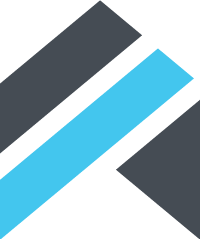 On December 20, 2015, I arrived at my grandmother’s house to take her shopping for some last-minute gifts. With Christmas just five days away, I was looking forward to spending quality time with her during this special time of year.

I approached her house only to discover my grandmother passed away a few hours before my arrival. Being the one to find her, and my family living several hours away, I was responsible for notifying everyone. My family from both near and far began working around the clock to prepare for the funeral, which was to take place before Christmas.

In the meantime, as the only relative at her house at the time, I felt responsible for figuring out the next steps to take to secure the house and her belongings. During this particular time of year, theft, or in modern terms “porch piracy” is at an all-time high. With this in mind, I felt it was best to move her car from her driveway and keep it at my house until we could decide our next steps.

Over the next several days, the car remained safe in my driveway, unscathed, and full of charm. At the peak of my exhaustion, a winter storm crept into the area bringing along sizable amounts of snow and extensive winds. Just as vividly as I remember the moments leading up to learning of my grandmother’s passing, so too are the series of events that occurred during this storm. With one giant gust of wind, a huge branch came crashing down, landing directly on my grandmother’s car resulting in a great deal of damage. I thought I was doing the right thing by keeping her possessions safe but, who could predict something like this would happen? 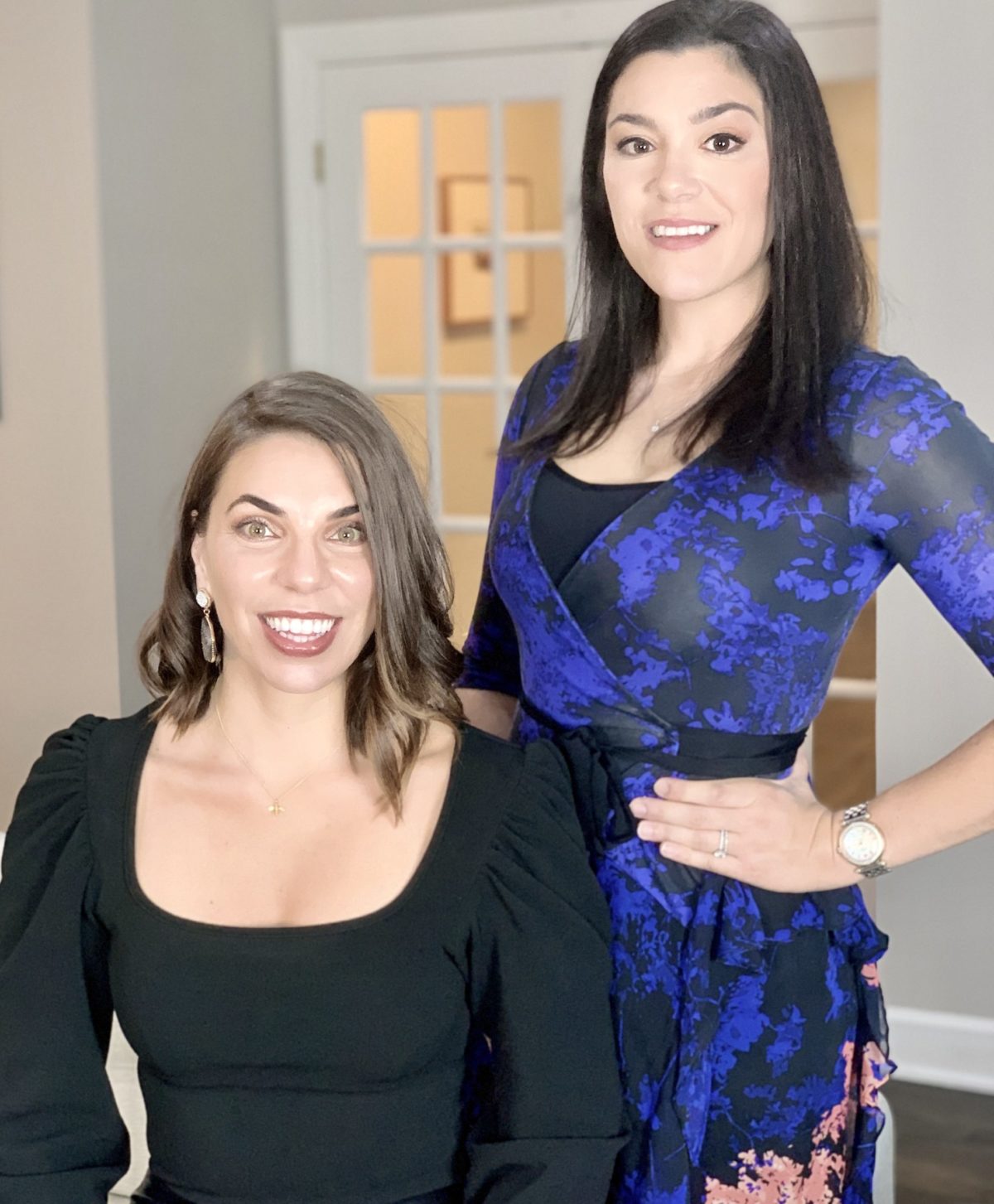 Leah Del Percio and Tara Faquir have long supported each other in their careers. Now they’re cofounders
By Stephen Babcock
Faquir recently joined Trustate to lead operations. Sixteen years after meeting, she and Del Percio are teaming to build a business, and extend a culture of support to others.
Blog Post 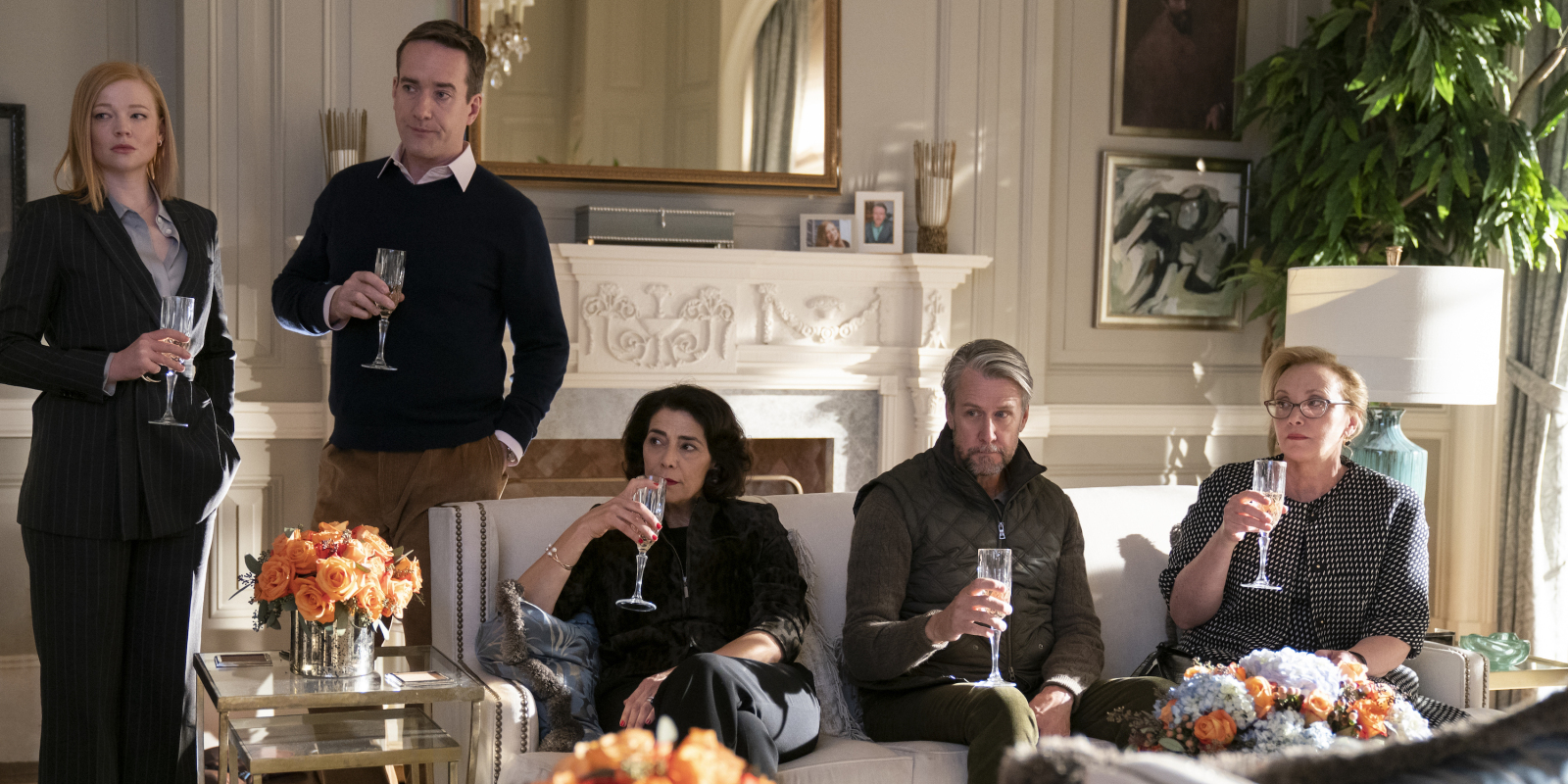 How to Talk about your Will with Family
Leah Del Percio
Earlier this week we covered whether or not you should discuss your estate plan with friends and family. Here, we explain how to do it most effectively.
News Story

Speak to a Concierge

Thank you! Your submission has been received!
Oops! Something went wrong while submitting the form.
COPYRIGHT © 2019 TRUSTATE - ALL RIGHTS RESERVED.
Privacy PolicyTerms of ServiceTerms of Use